Born in Syria her parents flew from Syria to The Netherlands when she was 3 years old. After having lived in Australia for over 8 years, she just moved back to the Netherlands together with her husband & filmmaker Patrick Justin Frischknecht, their daughter Nova Naima & son Rome Elia. A penchant for discovering new places and the talents to take her there, having spent over 11 years travelling the world as a photographer.

From her works, we can tell Alice is a sensitive photographer, the ambience, her subjects, captured with respect and beauty while still telling their stories honestly. Embellishing her already stunning portfolio in Australia & Europe is already leaving it’s mark, often being commissioned to take photographs of some of the most iconic and spotlighted destinations as well as help brands capture their exclusive events and products. She is named as one of the 5 best wedding photographers in Sydney by Elle & Harper Bazaar.

Her work has been published and associated with major brands such as Vogue, Bazaar, ELLE, Sony Music, Cosmopolitan Bride and Food & Travel Magazine and many more. She’s a pure creative who has a calming and professional demeanour with the gift of capturing photographs that lure us in and have their own unique presence. 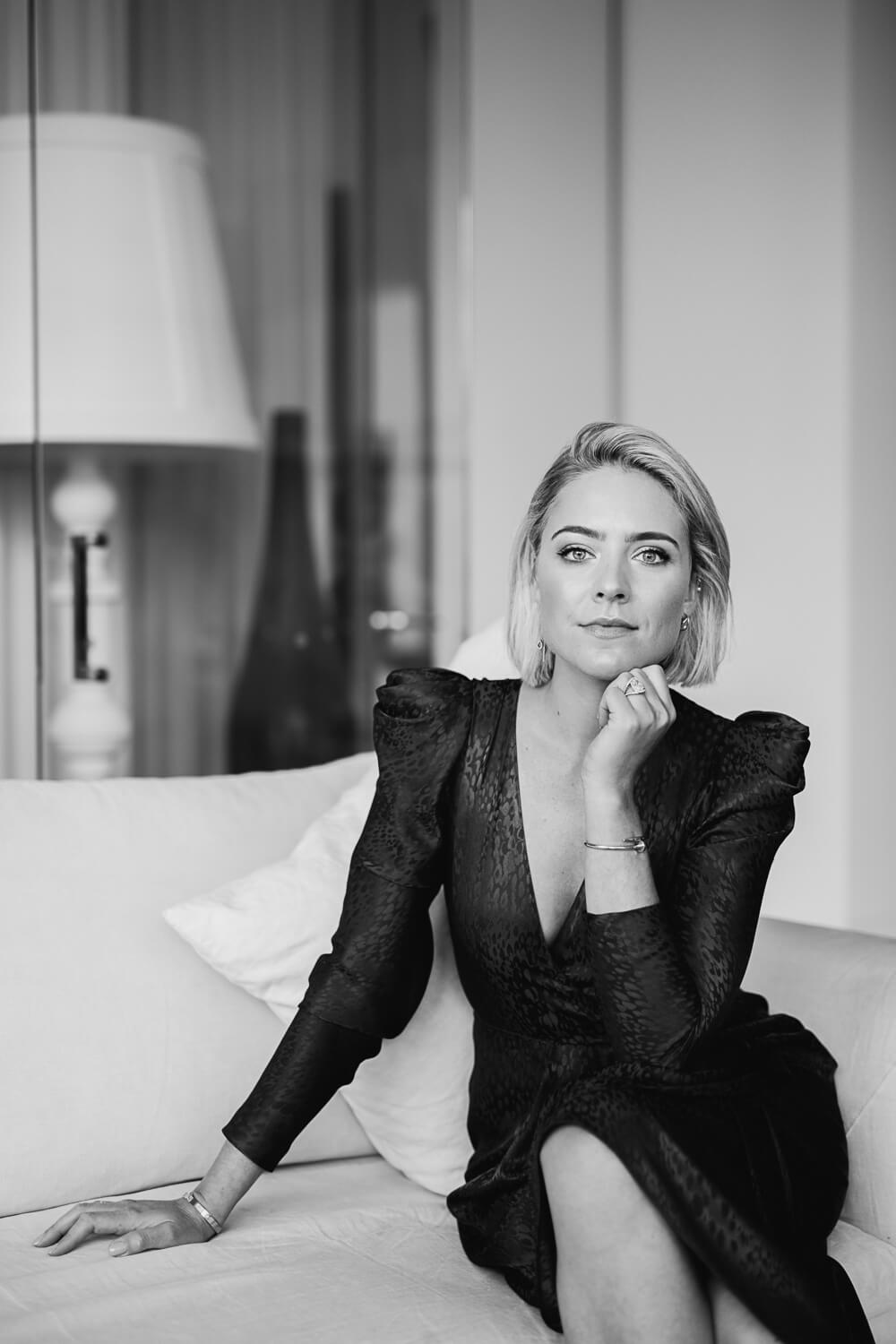 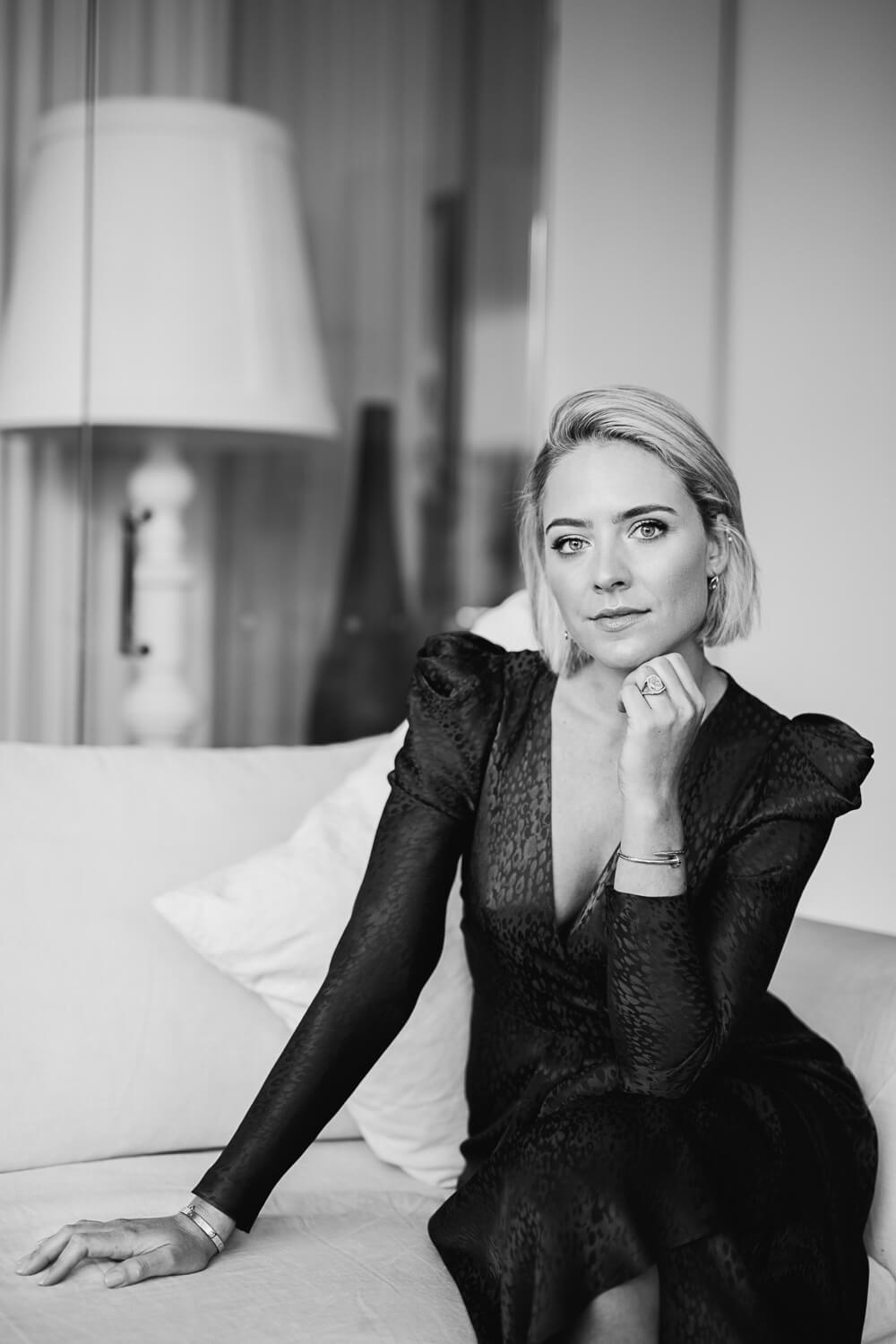 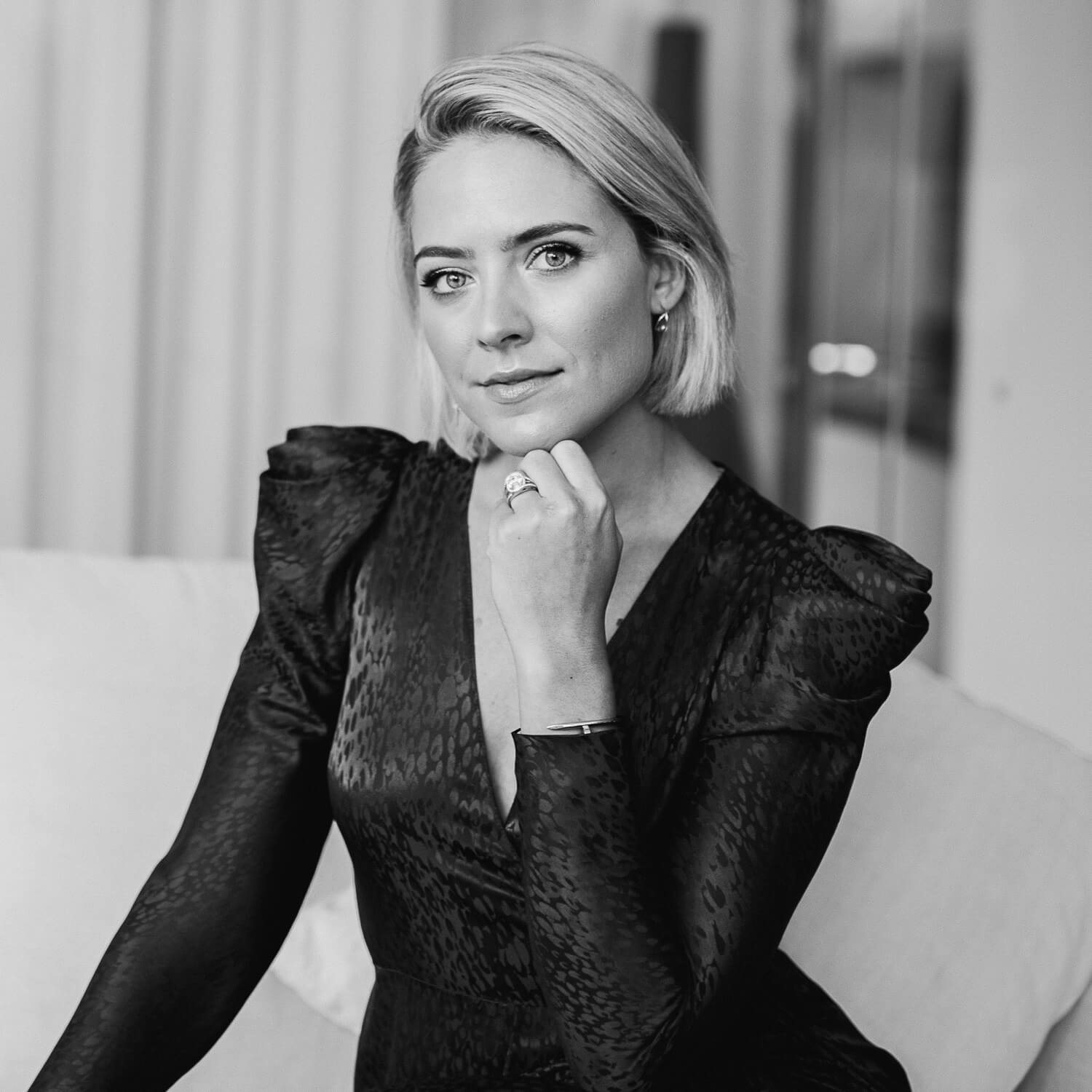 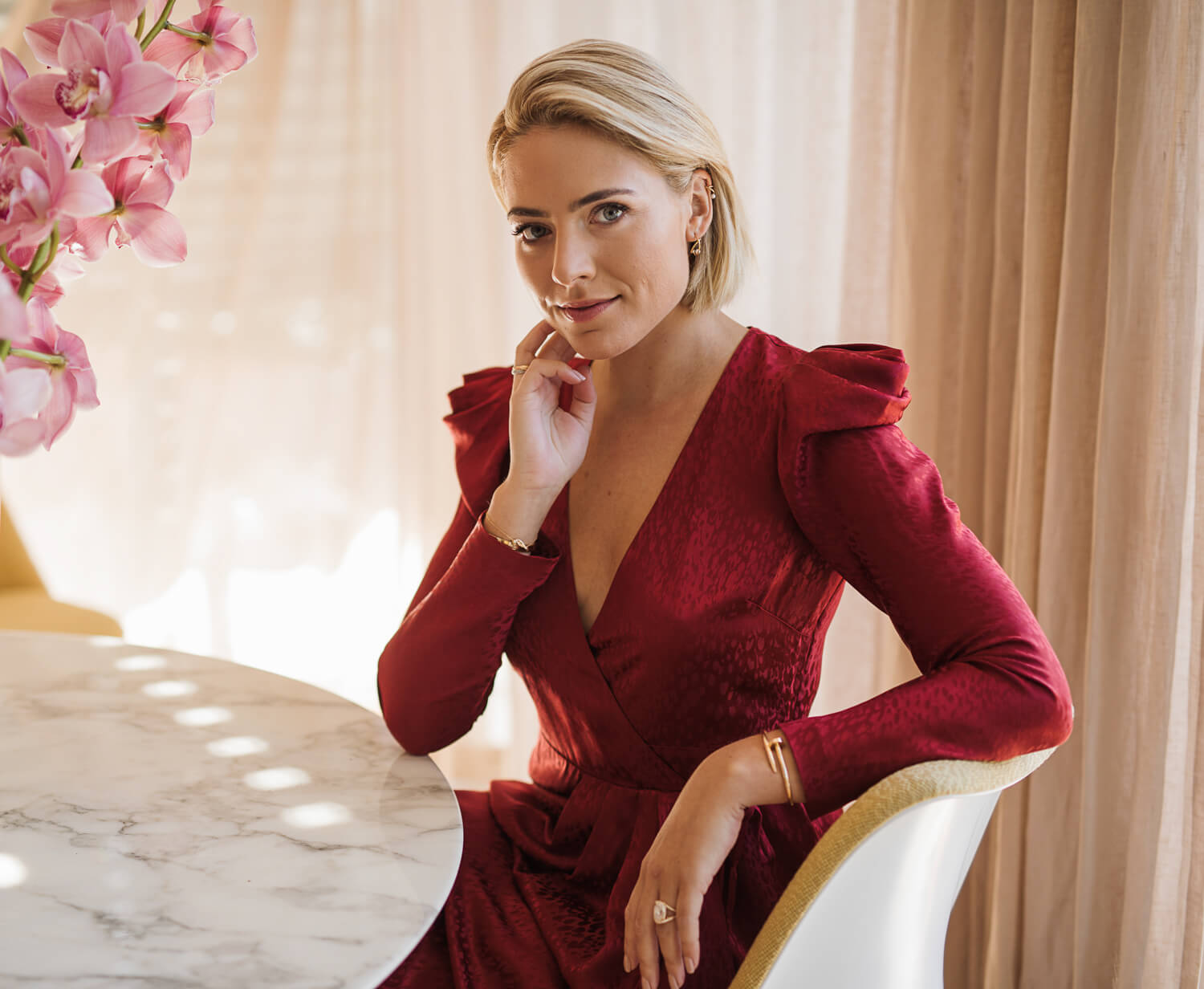 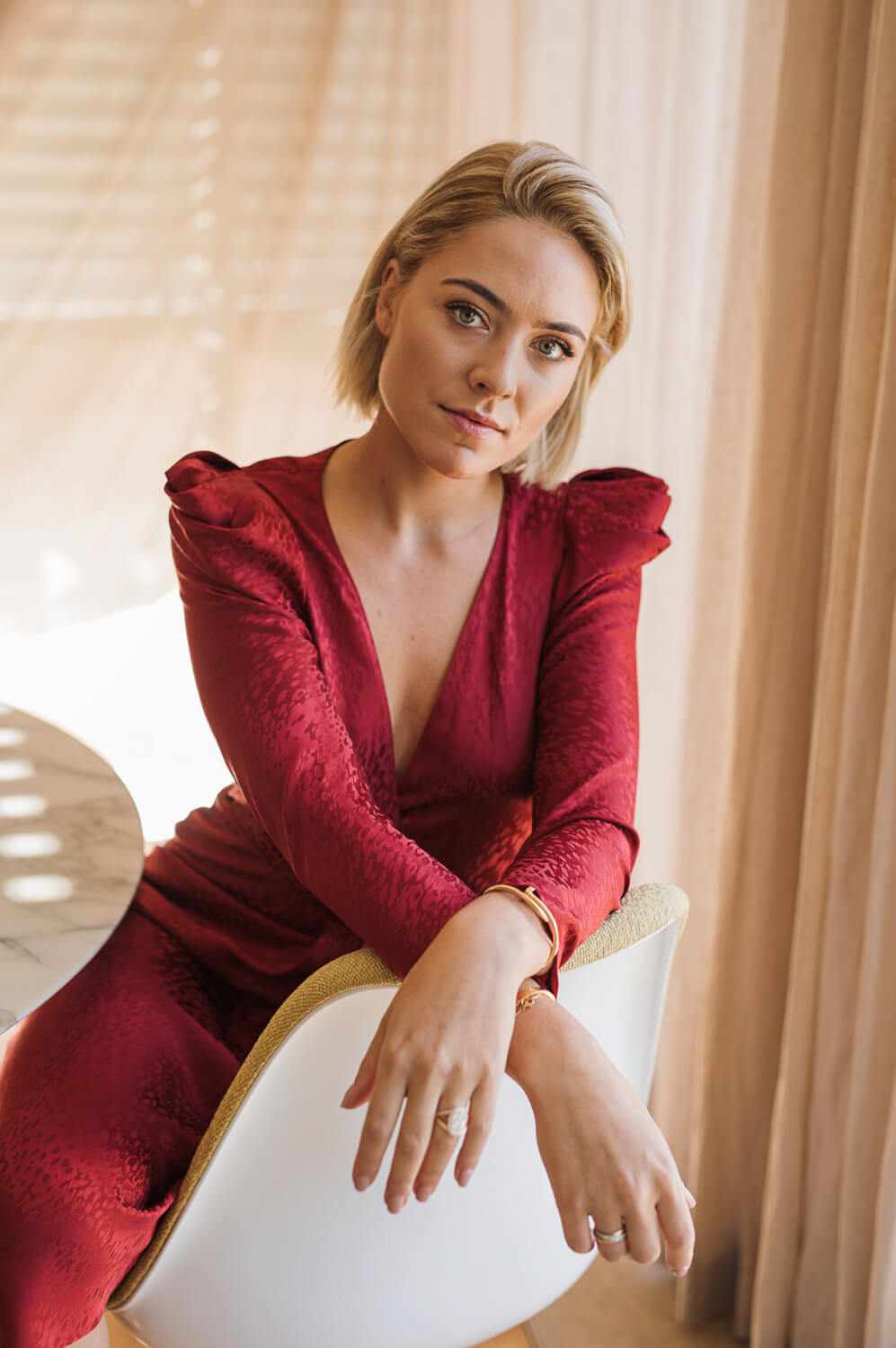 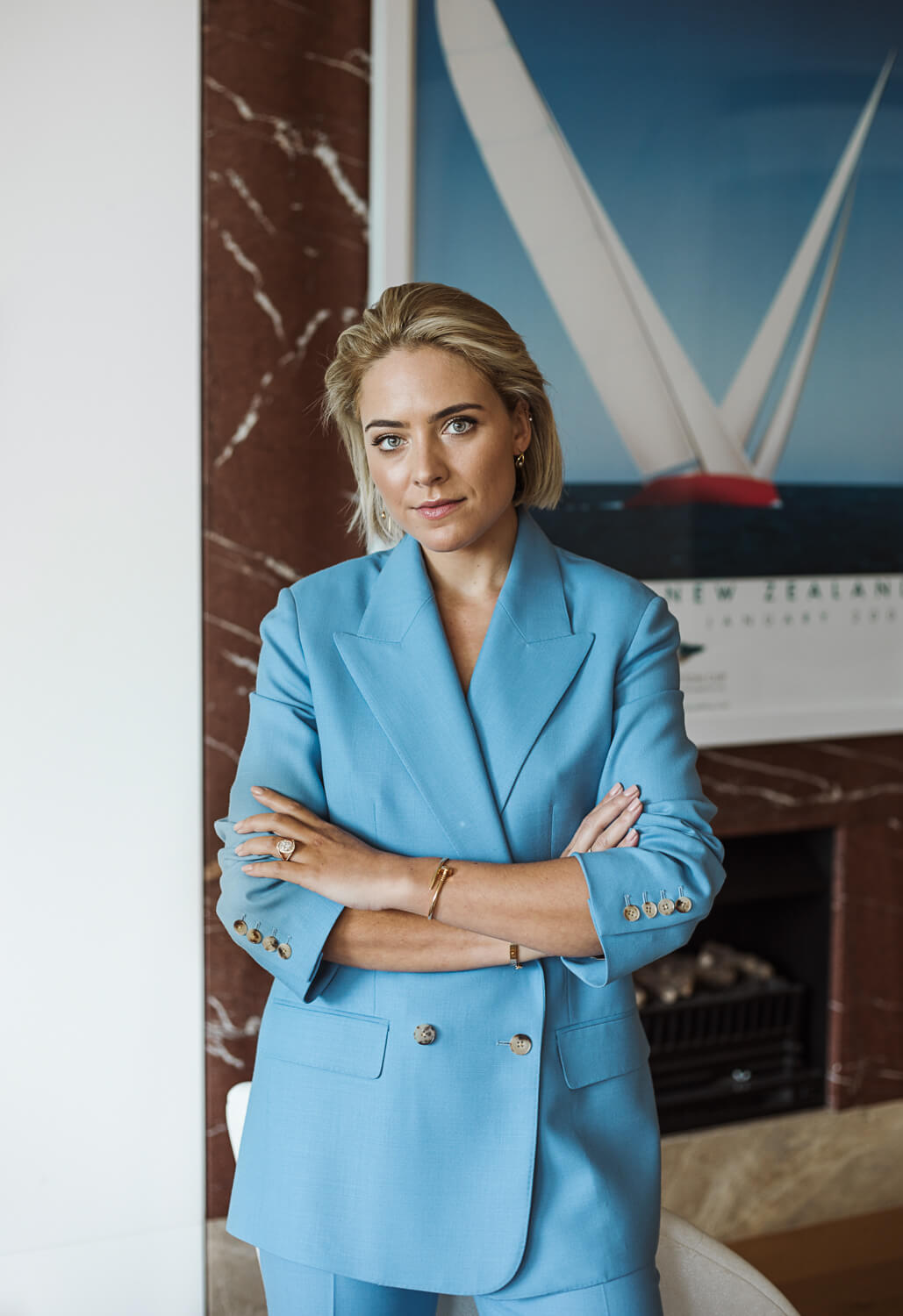 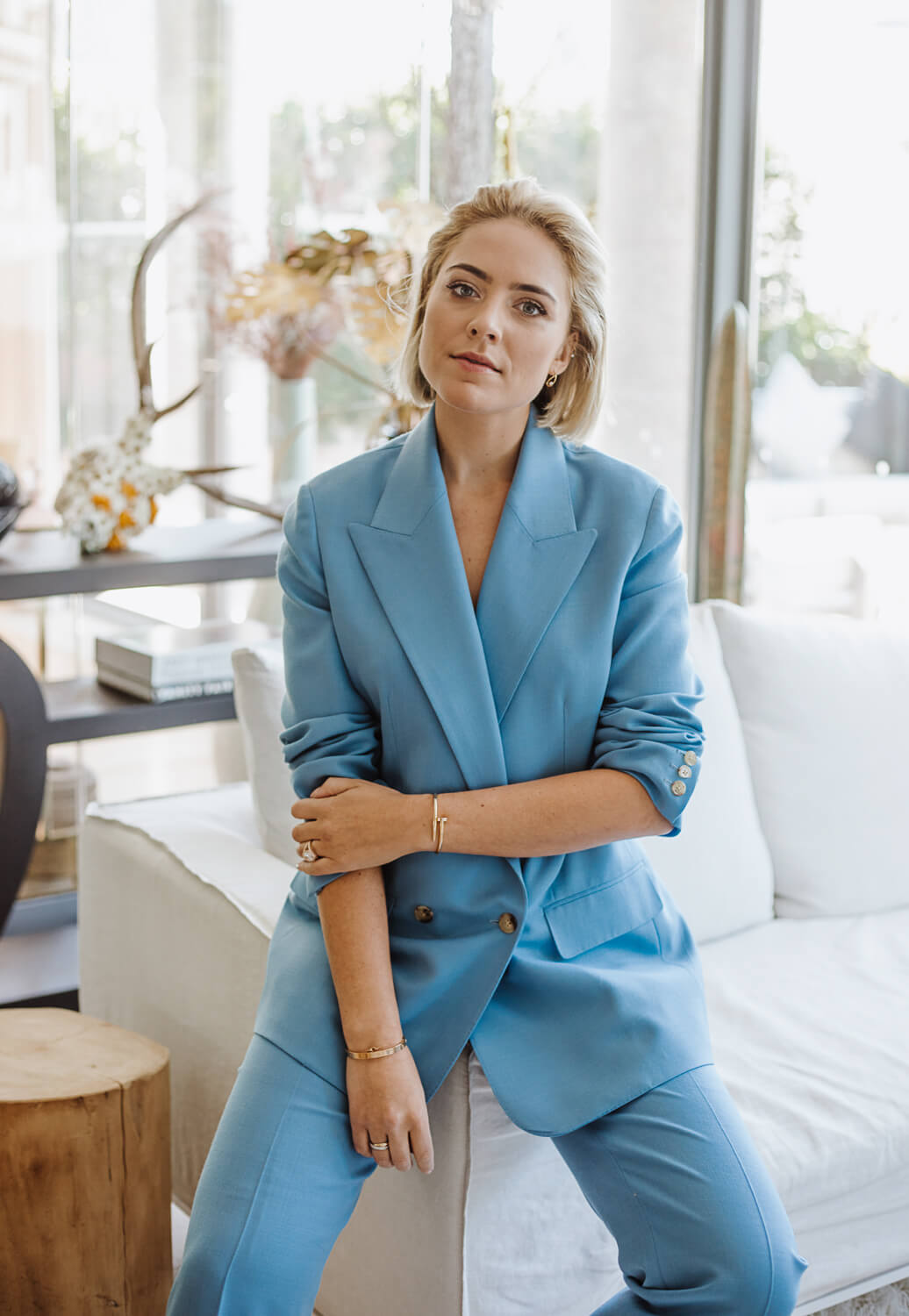 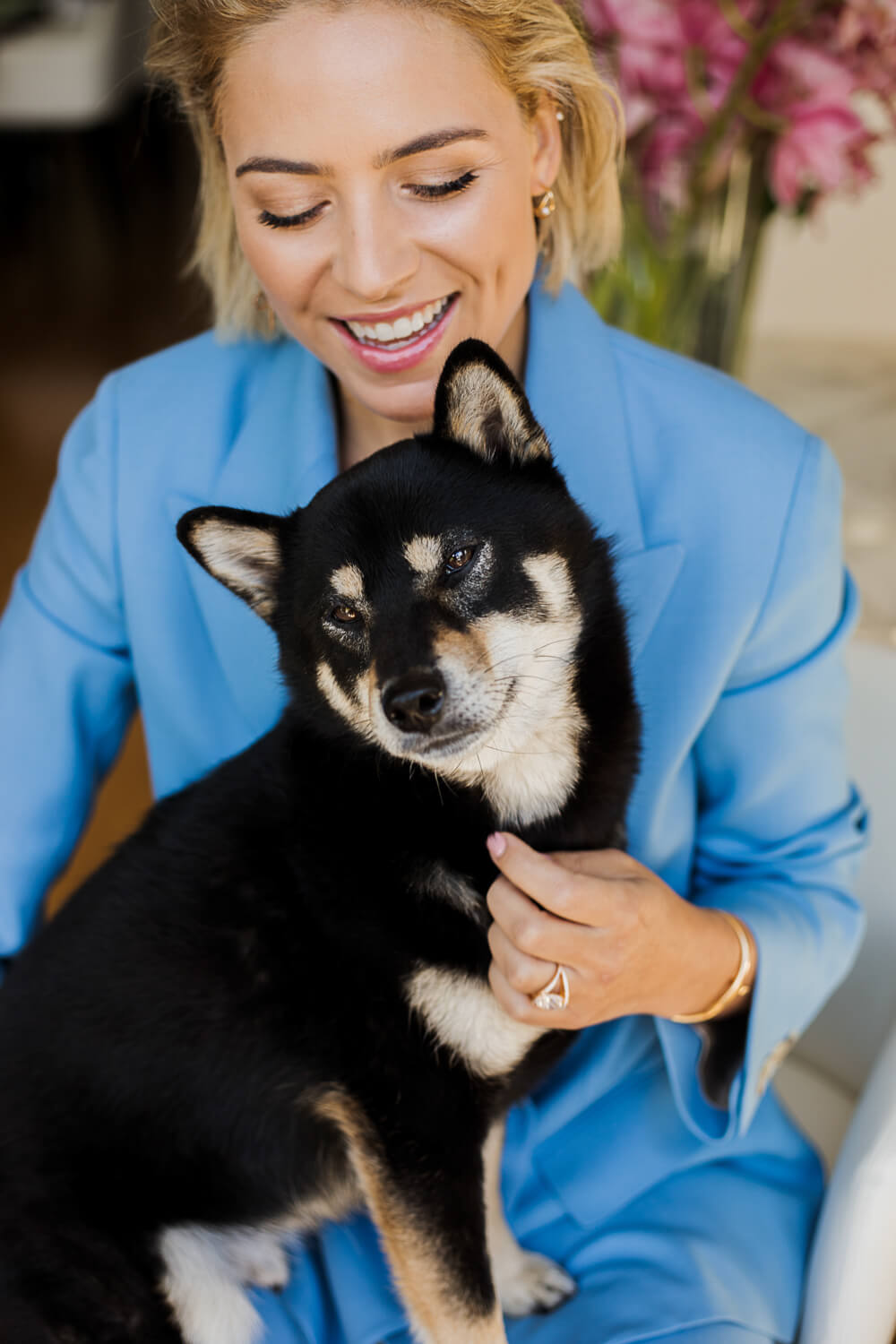 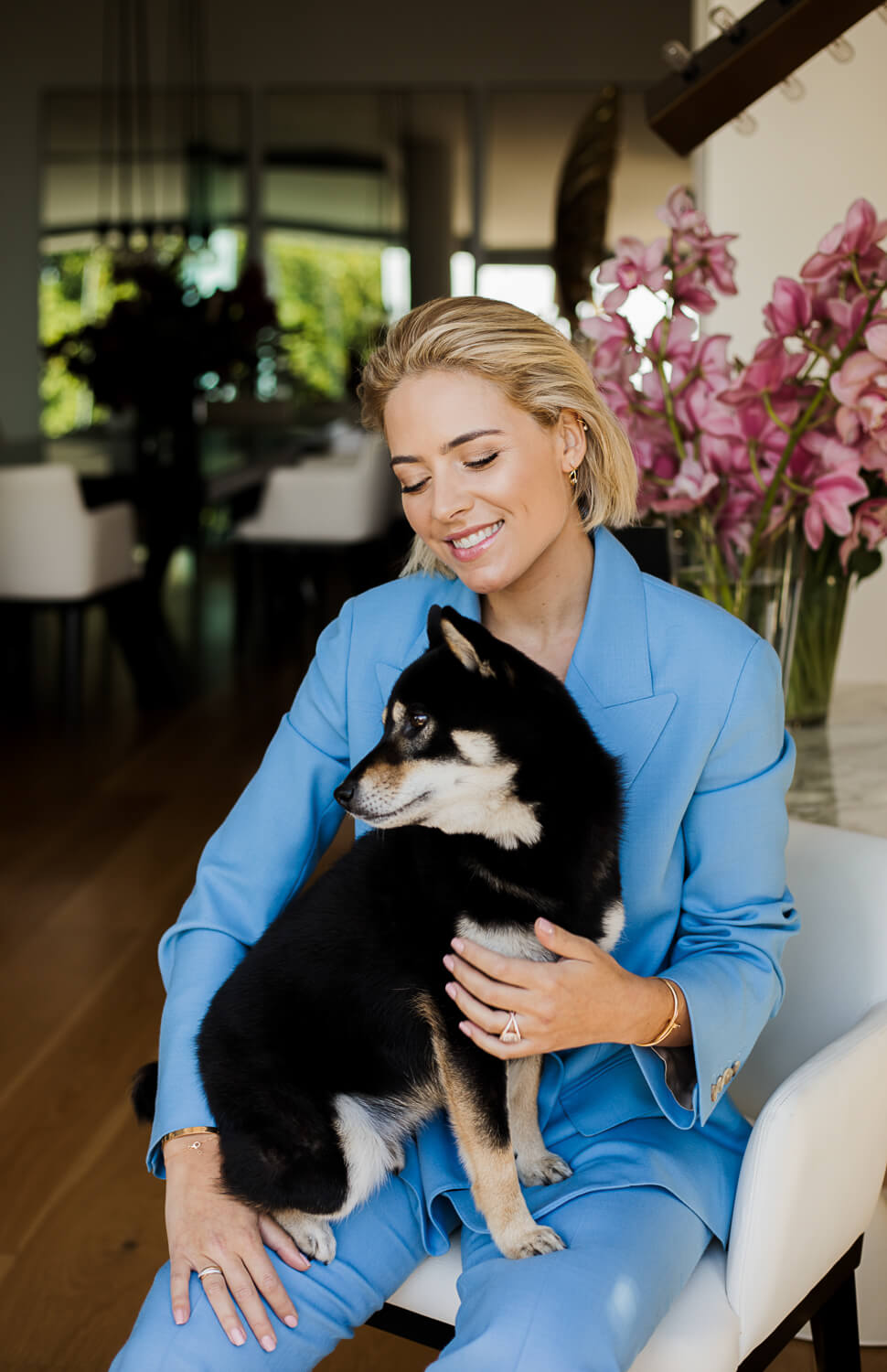 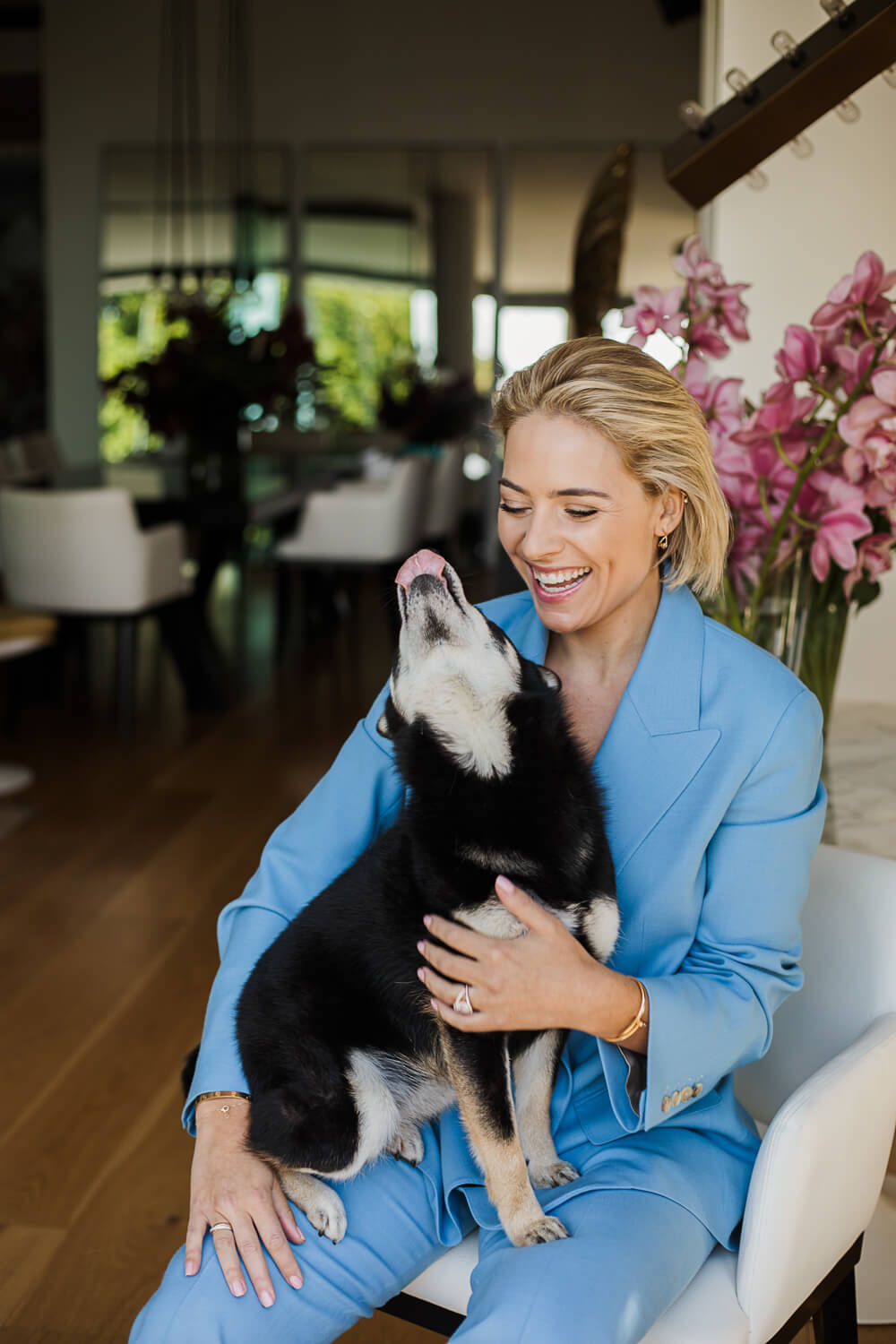 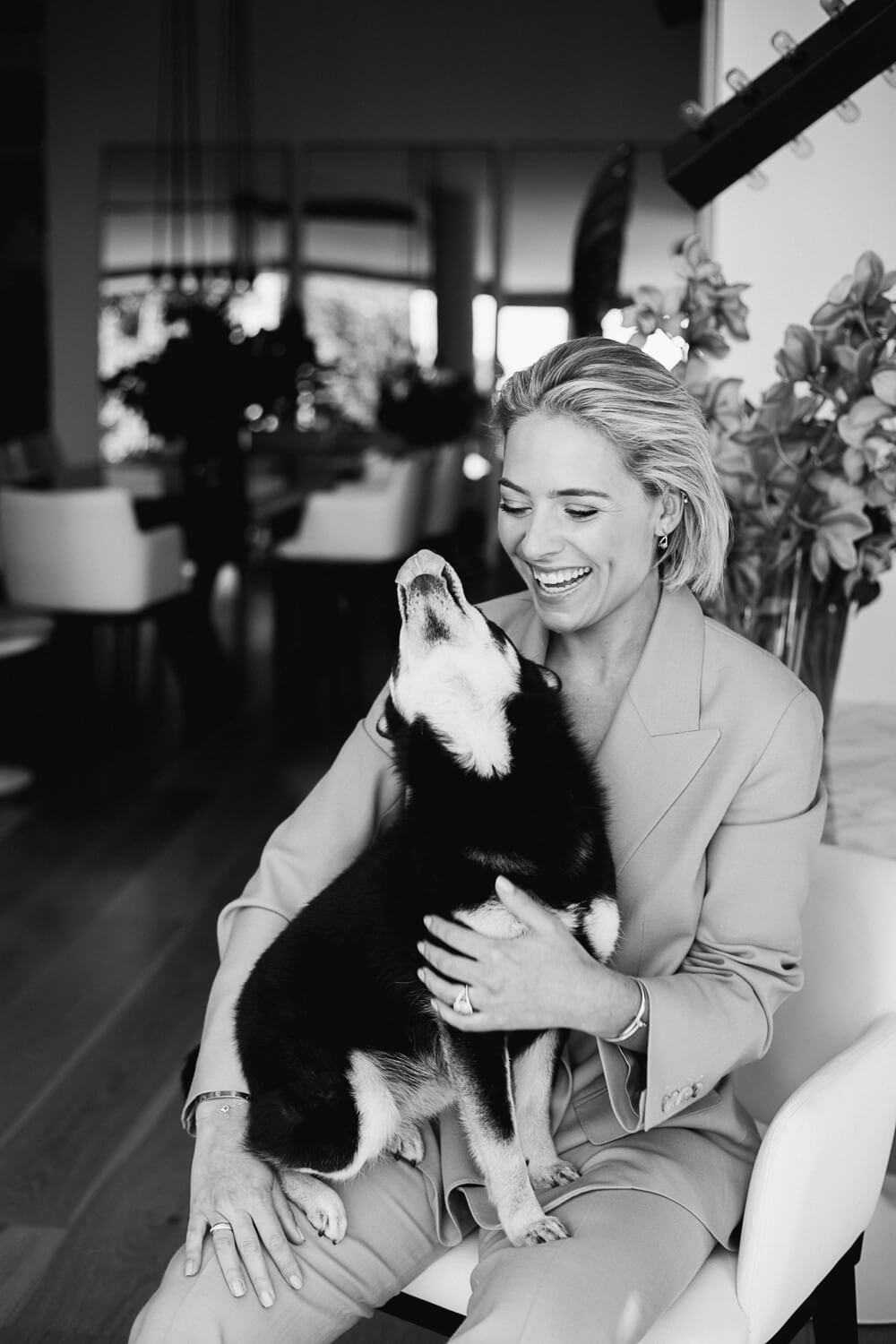 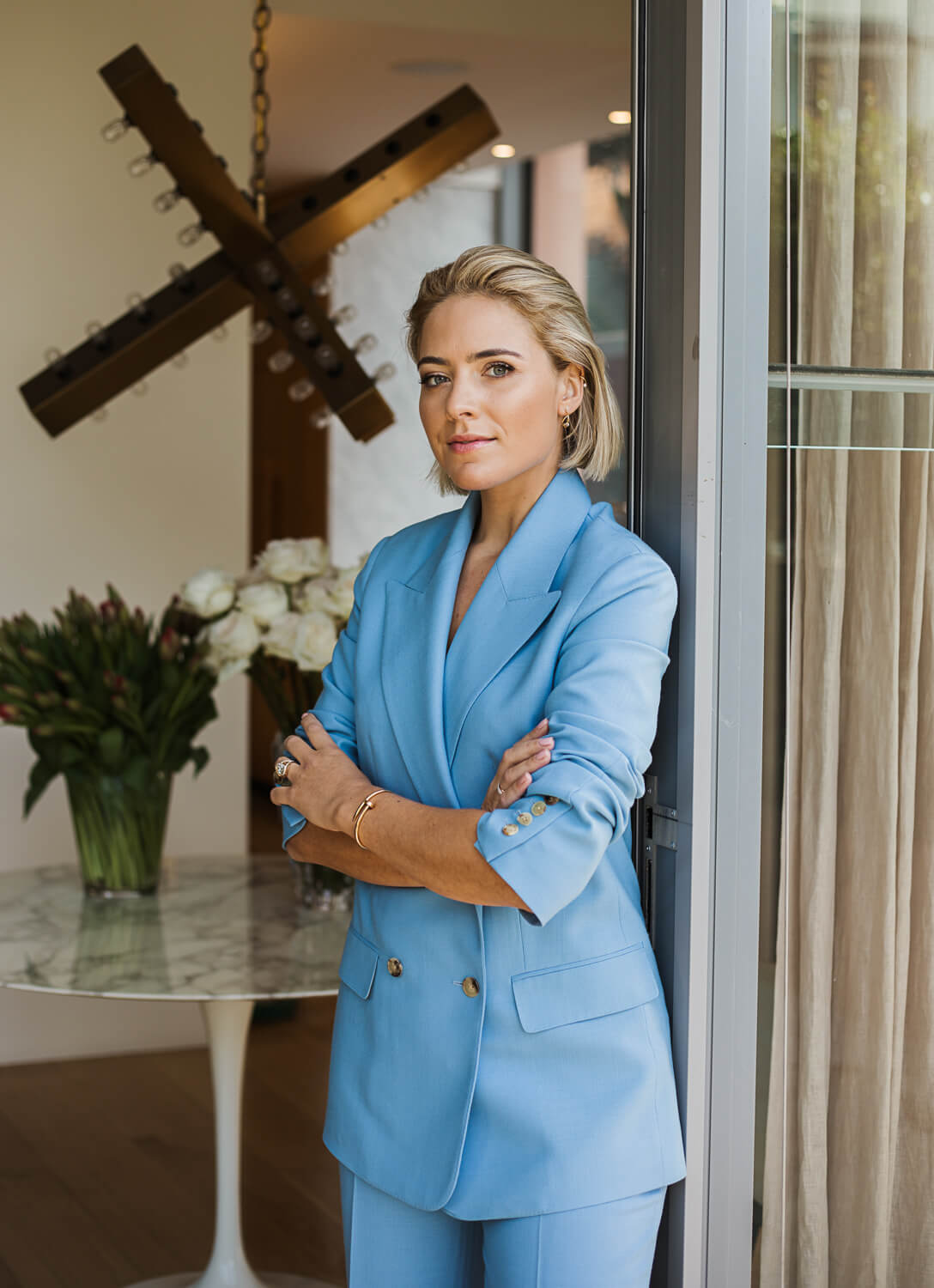 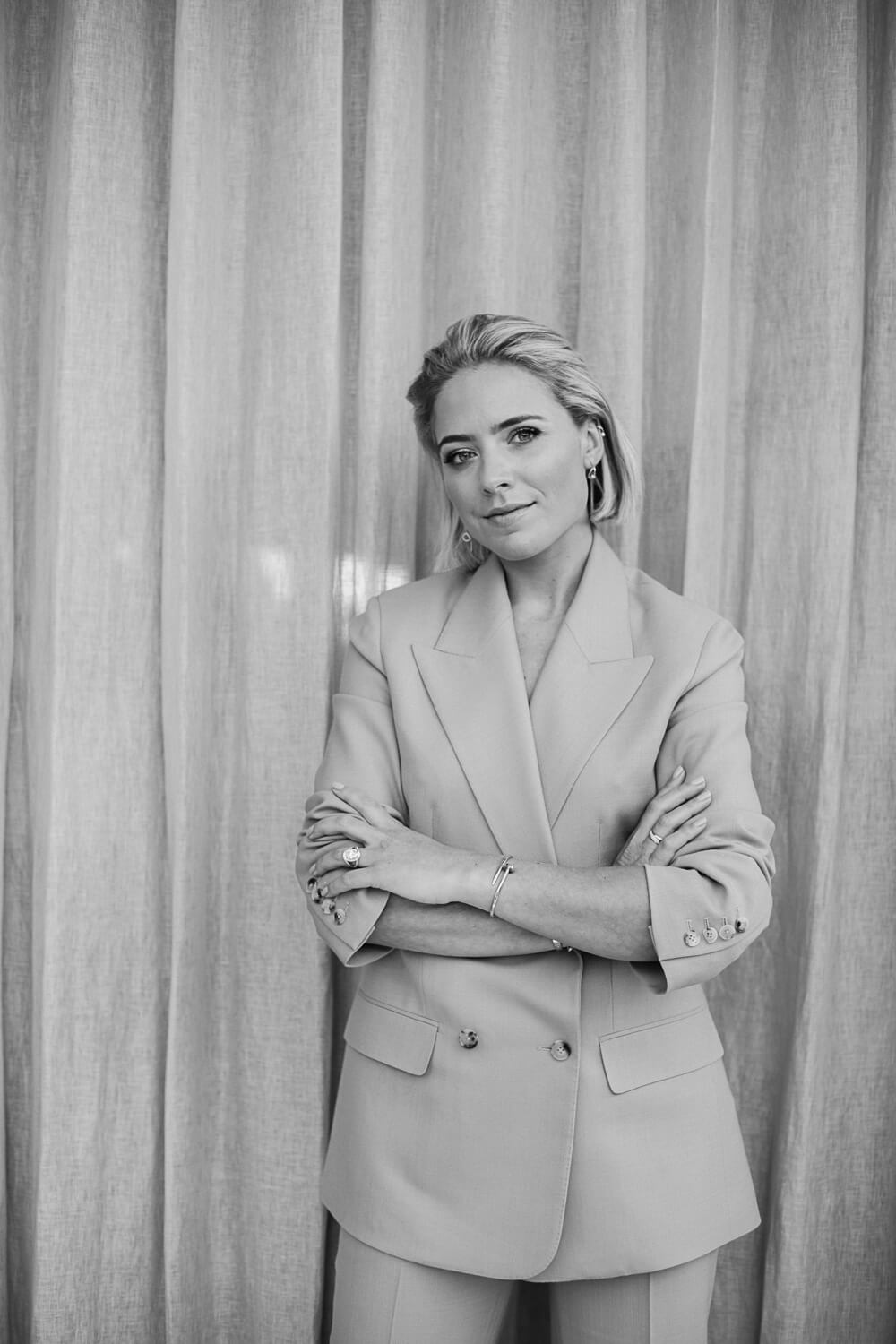 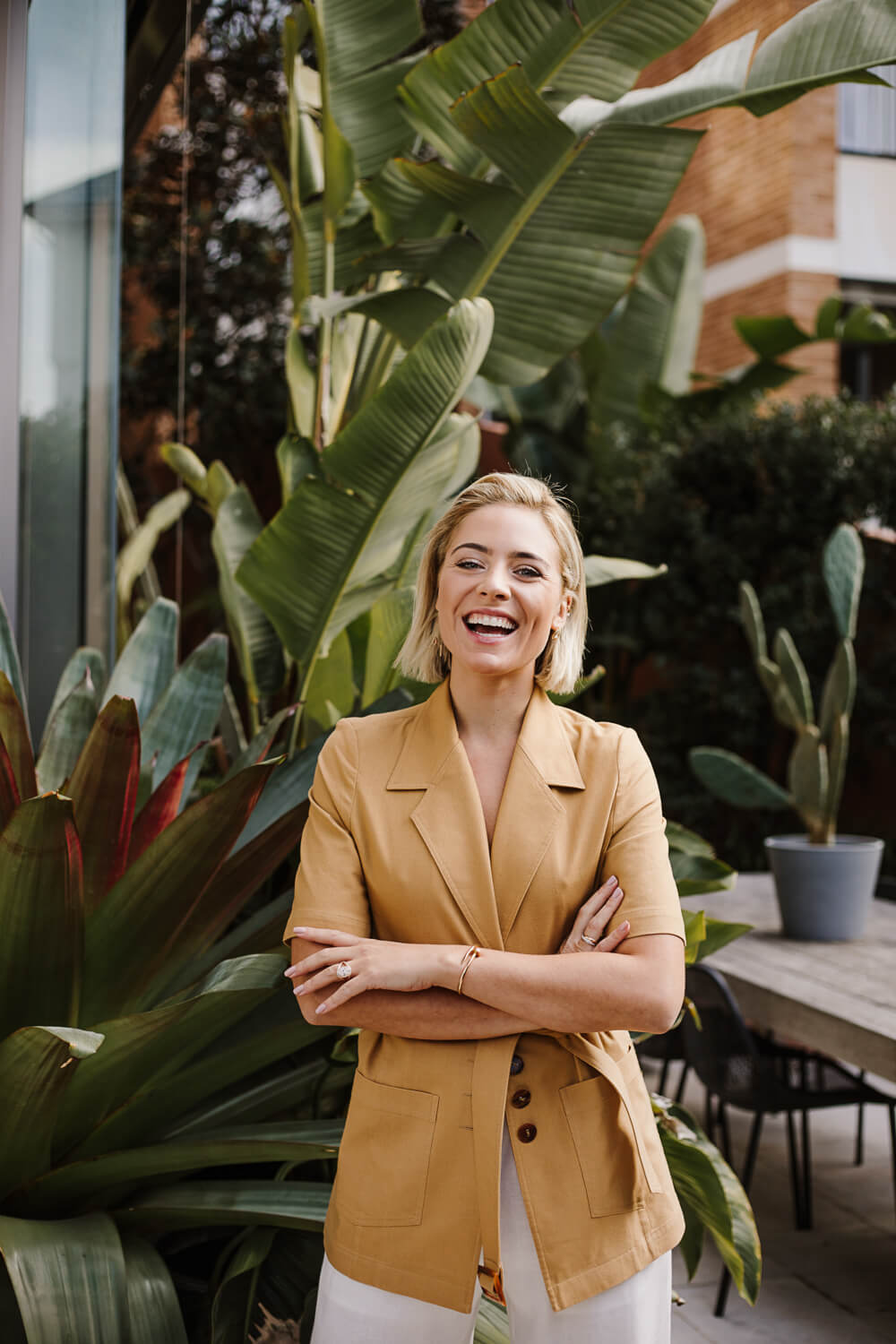 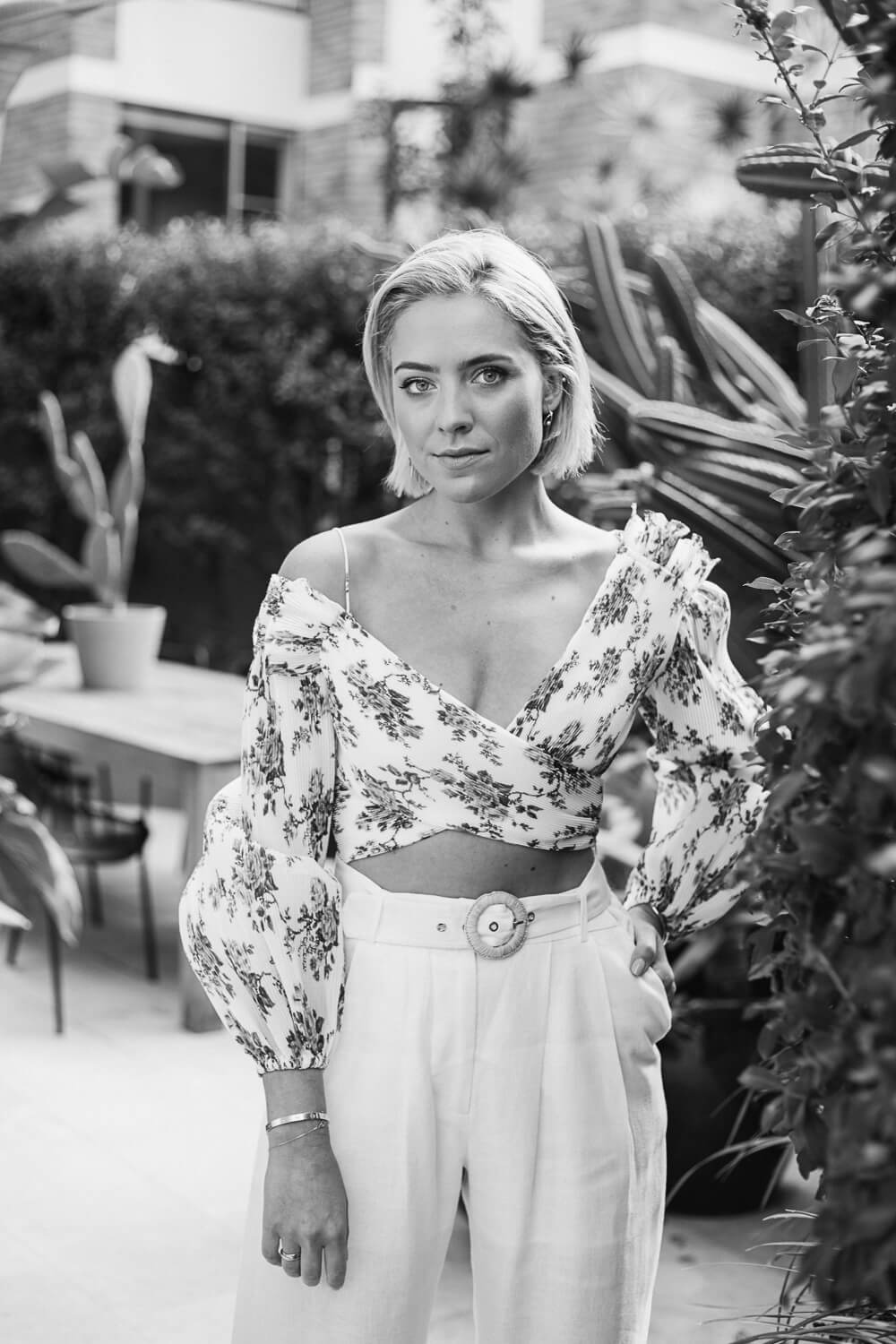 Back to Blog
Top